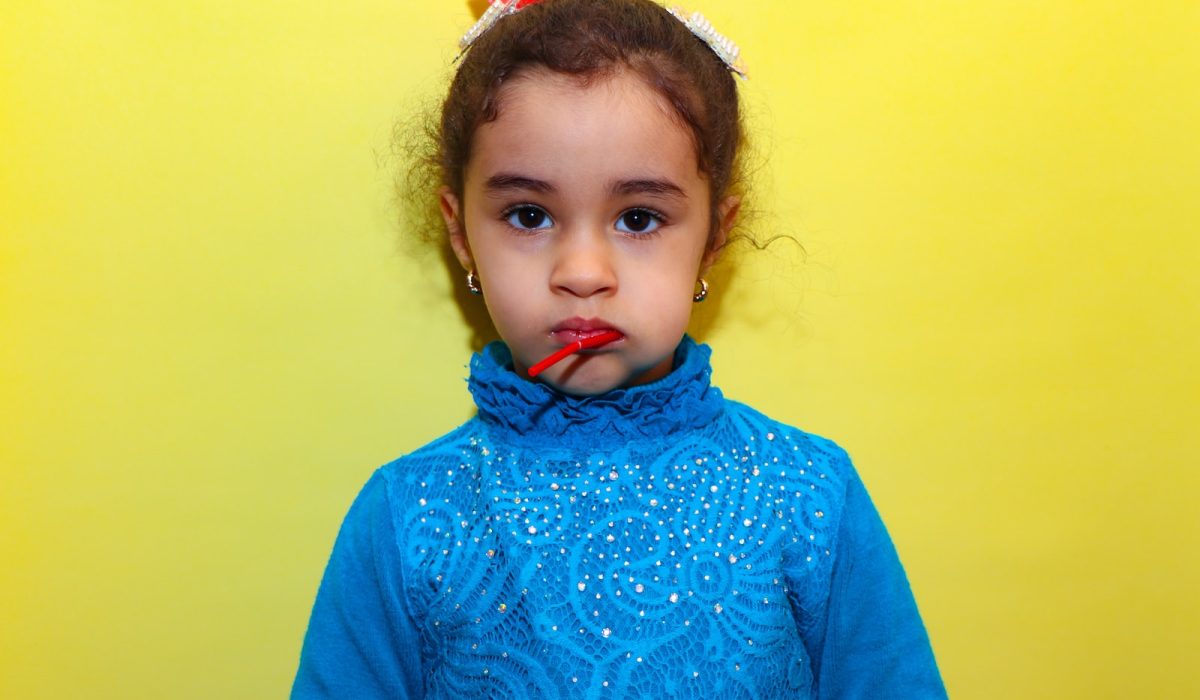 I have a pretty juicy learning nugget for you this week.

One of the biggest mistakes I see businesses doing is they’re offering products and services which are “good to have”.

In other words, these are not “Must-Haves”.

Because they tend to solve problems people will not pay for.

I was doing consulting for a startup lately, and one of the ideas which the founder brought up was that he wanted to create a robotic toy to help children with anxiety issues cope better…

The idea sounds pretty brilliant and noble on paper…

However when I was doing Terrain Telepathy (Market Research) for them… I found a huge problem.

Sure. There are Silicon Valley based startups which have gotten funding from VCs with the same idea.

I don’t think there’s anyone in the robotic space which has sold over 7-figures worth of products.

When I helped the founder to analyse their Customer Discovery calls…

We realized that children are moving away from traditional toys to new toys like Roblox, Fortnite and Among Us.

Now this startup is at a stage of validation where they’re trying to achieve product-market fit.

The truth is that the founder was too caught up with his very own idea.

And this doesn’t just apply to the dear client of mine… I think there are many entrepreneurs out there who are making this mistake.

Do not create products for the sake of creating.

In HGC, Kenneth always shares about not creating products which solve “Moaning Pain…”

In life, people tend to bitch and moan about certain problems but they aren’t willing to take action.

Lemme give you an example…

If you’re taking a train on your way to work… and your train is 5-10 minutes late.

It’s likely you’re going to be upset but you won’t be inclined to pay for a Taxi ride immediately.

Because a train ride is far cheaper than a taxi ride.

And even if the train is late… it might make you bitch and moan, but you will not act on this problem.

Now… however, if you’ve an urgent meeting or a sales presentation with a prospective client and the train breaks down.

Then, this becomes a much bigger issue.

You can’t afford to wait 30 minutes or 1 hour at the station.

And so, you leave the subway station immediately and you hail a taxi.

When the stakes change and you have much more to lose if you don’t take action, the MOANING Pain becomes a MOVING PAIN.

In fact, I think I’m gonna give you a second example because I’ve been seeing a lot of Azael’s posts in the HGC Students Peer Support Group…

To give y’all some context, Azael is a Swim Coach based in New Jersey. A typical moving pain for Azael would be…      •    Fear of water…
•    Sense of panic when they’re swimming… Now, I’ll characterize 2 of these pains and frustrations as “Moving Pain” because these issues do not motivate his prospects to find out more about what Azael does.  On the other hand… if Azael was to describe a vivid Drowning Experience he witnessed or his clients have witnessed, it’d be far more powerful.

The panic they feel when they’re struggling against the water…

The horror when they see the person swallowing sea water because they’re unable to swim and the waves just crushing into them relentlessly.

(Pardon me… I’m no swim coach. Nor do I write for the swimming industry so the copy isn’t exactly accurate but I feel that Drowning is a HUGE issue Azael should be tapping into more).

Because when a person is swept out to sea… they drown.

And if they don’t know how to swim, there’s literally no second chance.

You can’t turn back time and go for swimming lessons when you’re in this predicament.

So for people who can’t swim, this is a huge MOVING PAIN.

Once again, if you want to make more MOOLAH, focus on MOVING PAIN, not MOANING PAIN.