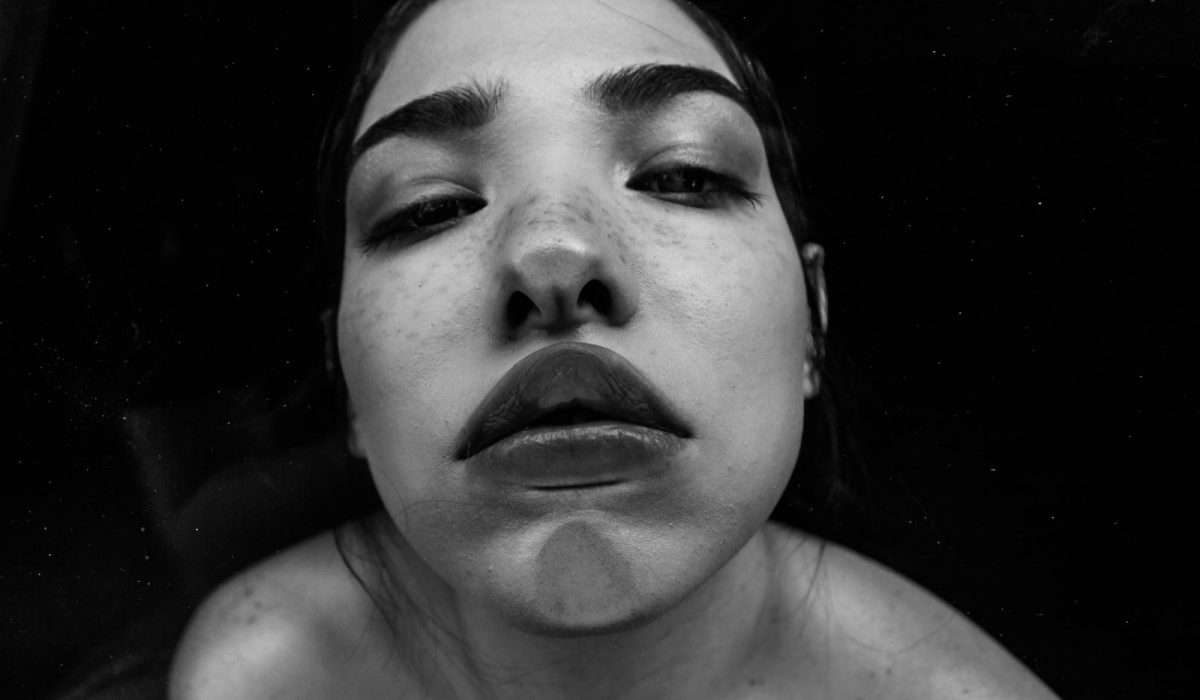 A while back, I invited my good friend Rick Swanson on my private EMPIRE Mastermind to give a sharing.

Today, he’s the founder of Ten10, a technological application that helps local businesses get more customers while putting more cash back into consumers’ wallets.

Rick is a ridiculously generous guy who believes in social entrepreneurship.

We had an incredibly enlightening chat on networking, self-talk(mindset), and spirituality.

Today (because I’m feeling generous), I will give you a sneak peek at the notes for the Networking Section.

Rick believes that business is about building relationships. There are three components to this:
Making an impact on people.
Working with people.
Adding value to people.
Rick feels that we shouldn’t see relationships as transactional and we should give even if we don’t expect anything in return.
Rick believes that referrals are a highly effective way of building connections. We can give value first and then ask for referrals later.
Rick feels that we should approach helping people. A great way to do this is to be very clear about the people we’re helping. Usually, the more specific we are about the person we’re supporting, the more referrals we get.
If you like Rick’s sharing and you haven’t bought my Black Friday Promo where you get all the recordings of Inner Sanctum – you might want to check out my LIVE Mastermind where it’s a lot more immersive.

I have a really cool line-up of mentors for the upcoming sessions of EMPIRE in 2023.

You’d get to learn from the best of the best like:

The Head of AI of Singularity University (Learn the disruptive power of Artificial Intelligence & how you can use it for your business)
Harvard’s highest performing student in Masters of Finance (Find out what are his perspective on the world economy in 2023 & how that can affect your investing decisions).
Pioneer of the Hedge Fund Industry & World-Champion in De-Risking (He turned his company from a $1B to $60B – 60X ROI while managing massive funds).
8-Figure Entrepreneur in Sub-Saharan Africa (Discover the exponential potential of Africa which lies endless opportunities).
The “Don Draper” of the Modern-day ad industry. He scaled his agency to over $10M and subsequently built two other cash-cow businesses – Real Estate Investing and Sales Education companies.

If you’re interested to learn from such heavy hitters, REPLY to this email with “EMPIRE” and I’ll send the link your way.

To the Pursuit of Dreams, Desire and Destiny, 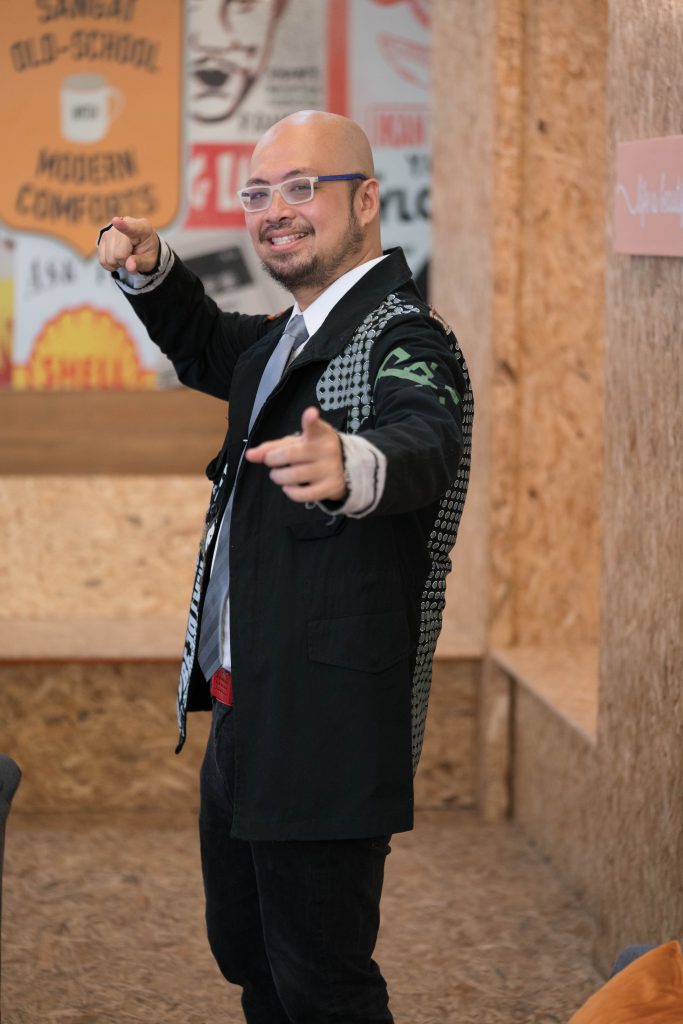